Our leadership team and staff seek to serve the congregation of All Souls through the gifts that God has given them.

Pastor Luke Herche grew up in the suburbs of Baltimore MD. He got his BFA in Children’s Book Illustration from the University of the Arts in Philadelphia. Although Luke had heard the Gospel during his childhood and assumed he was a Christian, it was during his first year of art school that Jesus used a campus study and an invitation to a local church to challenge Luke’s complacency. During that time, Luke began to realize what the good news about Jesus’ coming to earth, bearing our sin, dying and rising again, really meant for him.

After art school he earned his MDIV from Westminster Theological Seminary. During seminary Luke met and married Debra Joy. Debra has her BS from Drew University in biology and her MA in Immunology from the University of Pennsylvania. Luke and Debra were married December 28, 2002 and have four boys: Thomas Obadiah, Nathaniel John, Andrew Adam, and Jeremiah James. Also during seminary Luke taught Bible classes at an inner-city Christian high school. Since then he has worked at Starbucks, pastored a PCA church in North Dakota, and led a college ministry at an Evangelical Free Church.

Luke is so thankful for the patient grace of Jesus (he needs it every day!). He loves to see Jesus in all the Scriptures and wants to learn to live more fully in light of the cross in the details of his heart and life and help others to do the same. Luke spends most of his free time playing with Legos and Nerf guns or reading children’s books (all with his four sons). 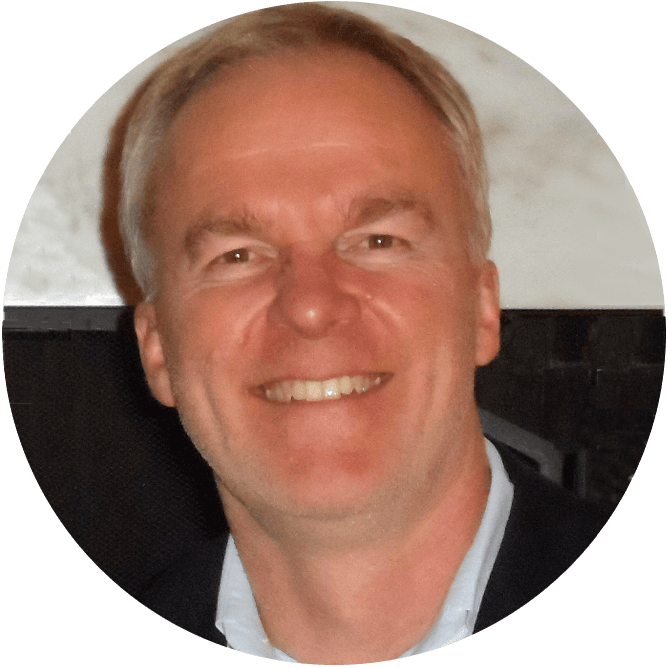 Ethan Brown was born and raised in South Florida and attended the University of Florida, where he met his wife Amanda. Following graduation, he served as an RUF intern at Duke University. In 2018, the Browns moved to Charlotte, NC where Ethan attended Reformed Theological Seminary. In 2021, the Browns moved to Champaign-Urbana to begin working with RUF at Illinois. Ethan is excited to get to know students and to help them get to know King Jesus. The Browns have a son, Judah, and daughter, Ellis. Ethan loves to drink craft coffee, read a good book, watch Netflix, and play just about any sport with a round ball.

Learn more about RUF at Illinois.

Jamie was born and raised in Minneapolis, MN. After Graduating from Wheaton College, with a degree in Economics and Finance, Jamie moved to the Champaign, Urbana area. He married Amy, and together they have worked and raised their four children. Jamie started the business, Chesser Financial, and has worked with individuals and businesses providing financial guidance and services for over 30 years. Jamie and Amy feel especially blessed and are thankful to serve alongside their All Souls church family. 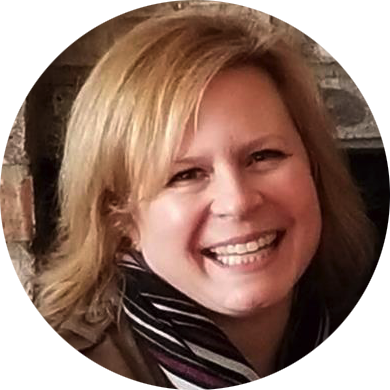 Eydie Doehring grew up in Decatur, IL. She attended the University of Illinois at Urbana-Champaign, where she received a BA in Speech Communication with a minor in Mathematics, and subsequently worked for Wolfram Research. Eydie married her high school sweetheart, Todd Doehring, and they have four grown children. For over 20 years, Eydie homeschooled her children, and for six of those years she served as a tutor with Classical Conversations. Eydie now loves using her “mom skills” of organization and helping others to serve the congregation at All Souls.

Todd Doehring grew up on a farm near the town of Lincoln, Illinois. He moved to the Champaign-Urbana area in 1985 to attend the University of Illinois, and never left. At the U of I, he studied agricultural economics and since 1991 has worked as a management consultant focusing on business issues in the food and ag sector. Todd married Eden in 1989 and they have four children. Todd is very thankful and blessed to be at All Souls and seeing God change lives in our church and our community.

Check back soon for bio!

A native of St. Louis, Missouri, Joseph Madden received a master’s degree in violin performance from the University of Illinois, where he met his wife, Molly. He continues to perform in orchestras in East Central Illinois, including the Heartland Festival Orchestra, Sinfonia da Camera, and others. After serving as Executive Director of the Champaign-Urbana Symphony Orchestra, Joe now works in advancement for the College of Liberal Arts & Sciences at the University of Illinois.

At All Souls, Joe’s role allows him to collaborate with church leaders and our talented musicians as we seek to sing and play music that is theologically sound, culturally connected, and historically rooted.

Molly Madden was born and raised in the suburbs of Chicago where she lived until she enrolled at the University of Illinois in 2006. There she earned degrees in General Music Education and Harp Performance, which she uses today in her “day job” as a freelancing musician and private harp instructor. Molly and her husband Joe currently live in Savoy with their son Simon.

The daughter of a computer programmer, Molly’s parents nurtured her childhood interests of web and graphic design from a young age, and she is grateful to be able to use those abilities to serve her All Souls family.

Born in Chicago and raised in a small town in northern Illinois, Scott Morrison and his wife have two daughters, one son-in-law and one granddaughter. He attended the University of Illinois, studying architecture and civil/structural engineering. He has worked as a licensed structural engineer for over 30 years. He has served in various leadership roles in the local Bible Study Fellowship class, as well as in the Illinois Society of Professional Engineers. Scott’s hobbies include following Illinois sports, and the Cubs, and fishing.

Scott feels blessed to be a part of All Souls and looks forward to the continued ways God will work in Champaign-Urbana.

Josué Pernillo was born in Guatemala and moved to Chicago at the age of 9. He got his Bachelors in Agriculture and Consumer Economics from the University of Illinois. He grew up in a Christian home but considers his time at college to be when he came to know God in a deeper and personal way. After college Josué graduated with a Masters of Divinity from Covenant Theological Seminary.

Josué enjoys going on hikes with his dog and spending time with his family. He loves listening to good music. This is all of course depending on your opinion of what good music is and he is more than willing to engage in that conversation. He enjoys Ken Burns documentaries and movies in general.

Tim Sandridge was born and raised in Charlottesville, VA. He attended James Madison University, where he received his BA in Religion with a minor in Classical Studies, and is where he met his fiancée, Hannah. Since 2017, Tim has felt the call to serve the Lord in pastoral ministry, and in his time throughout college, he served with RUF as a student. In August of 2022, he moved to Champaign-Urbana, leaving his family and fiancée in Virginia, to work with RUF at UIUC. Tim is excited to meet students and walk alongside them in their faith as they go through college. In his free time, Tim enjoys playing video games, listening to music, and talking with his fiancée on the phone.

Learn more about RUF at Illinois.

Daniel Thies is a native of Champaign-Urbana and a 2003 graduate of Champaign Central High School. He practices law at Webber & Thies PC in Urbana, where he is honored to work with his father and uncle, and in the tradition left behind by his grandfather and great-grandfather. He and his wife Page live in Champaign, where they are raising their five children.

David Thies is a “townie.”

Born and raised in Urbana, David attended the U of I for both undergrad and law school. He married a Champaign native, Jodie, and together they have raised their four children. Today, David continues his 40 year practice of law as well as his involvement in the Champaign-Urbana community. In 1983, David began a lengthy involvement in the local men’s class of Bible Study Fellowship, including serving as its Teaching Leader for 14 years.

David considers himself blessed to serve at All Souls and loves watching God at work in our congregation and community.

Mark Wenneborg is an Illinois native who came to Champaign-Urbana for school. After finishing his degree, he met his wife at All Souls. He also began working for the university in IT, where he continues to this day. In his spare time, Mark enjoys tinkering with electronics, software, or video games. He is a proponent of setting down roots and building local community.

Close
Behold, how good and pleasant it is when brothers dwell in unity!
Psalm 133:1 (ESV)
Looking for a church? We would love to have you

All Souls is a part of the Presbyterian Church in America (PCA), a Christian, Reformed denomination with historic and theological roots in the Protestant Reformation.